“We just aren’t sure where they’ve gone.”

That comment from Barrett Snider of Capitol Advisors — a lobbying firm for school districts — came in response to sobering data released Monday by the state Department of Education: For the first time since the start of the century, fewer than 6 million students are attending California’s public schools, CalMatters’ Joe Hong reports.

Statewide enrollment this year fell by more than 110,000 students to about 5.89 million, a 1.8% decline from last year — on top of the 2.6% drop notched during the first year of the pandemic.

Indeed, the enrollment data is just the latest example of the myriad challenges facing California schools — and students — as they work to recover from the ravages of the pandemic.

Emily Hoeven writes the daily WhatMatters newsletter for CalMatters. Her reporting, essays, and opinion columns have been published in San Francisco Weekly, the Deseret News, the San Francisco Business…

April 18, 2022
PUSD Brings Music for All to the Foothills 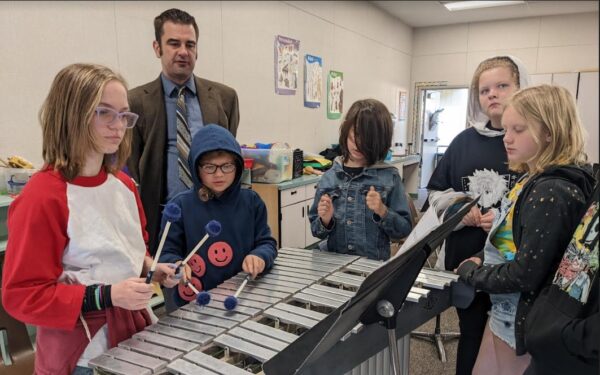 PUSD Brings Music for All to the Foothills