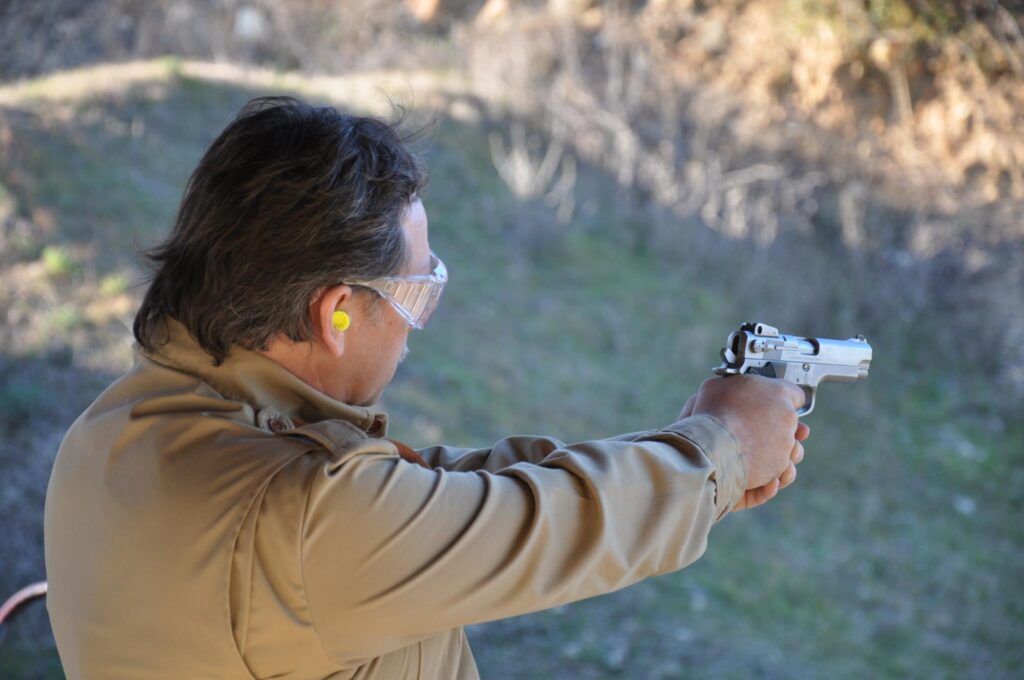 At the Range standing next to Sheriff D'Agostini - made unconstitutionally Illegal in some counties.

In an unusual concurrence to a ruling deeming pandemic gun store closures unconstitutional, Trump-appointee Judge Lawrence VanDyke of the U.S. Court of Appeals for the Ninth Circuit penned an alternative opinion in an attempt to prove his criticisms of the circuit’s approach to Second Amendment challenges.

Three Republican-appointed members of the court, Judges VanDyke, Andrew J. Kleinfeld and Ryan D. Nelson, held that two California counties’ mandates that required gun stores and firing ranges, along with other businesses, to close during the early days of the pandemic violated the Second Amendment.

VanDyke wrote a concurrence to his own opinion, predicting the case will be heard en banc and claiming “no firearm-related ban or regulation ever ultimately fails” in the Ninth Circuit. He criticized the circuit’s approach to Second Amendment challenges as “exceptionally malleable.”

He then attached a 13-page “alternative draft opinion” in favor of the California counties— the opposite conclusion of his own opinion— which he said would let the court’s majority “get a jumpstart” on calling the case en banc.

“Our circuit can uphold any and every gun regulation because our current Second Amendment framework is exceptionally malleable and essentially equates to rational basis review,” he wrote. “The complex weave of multi-prong analyses embedded into this framework provide numerous off-ramps for judges to uphold any gun-regulation in question without hardly breaking a sweat.”

“Since our court’s Second Amendment intermediate scrutiny standard can reach any result one desires, I figure there is no reason why I shouldn’t write an alternative draft opinion that will apply our test in a way more to the liking of the majority of our court. That way I can demonstrate just how easy it is to reach any desired conclusion under our current framework, and the majority of our court can get a jumpstart on calling this case en banc. Sort of a win-win for everyone,” he continued.

He ended the alternate opinion with “You’re welcome.”

Around the start of the pandemic in March 2020, Ventura County and Los Angeles County issued restrictions on non-essential businesses, including a 48-day closure of gun shops, ammunition shops and firing ranges. The Second Amendment Foundation, California Gun Rights Foundation and a number of other gun rights advocates challenged the restrictions as violating the Second Amendment.

U.S. District Judge Consuelo B. Marshall of the Central District of California dismissed the lawsuit, concluding the orders reasonably fit the counties’ goal of slowing the spread of COVID-19 and the temporary closure of non-essential businesses.

In reversing the lower court decision, VanDyke wrote that the orders entirely prevented people “from realizing their right to keep and bear arms, both by prohibiting access to acquiring any firearm and ammunition, and barring practice at firing ranges with any firearms already owned.”

“These blanket prohibitions on access and practice clearly burden conduct protected by the Second Amendment and fail under both strict and intermediate scrutiny,” he wrote.

While Arthur Hellman, a law professor at the University of Pittsburgh who follows the Ninth Circuit, viewed VanDyke’s words as “lighthearted,” he said others may not have the same opinion and consider it an example of VanDyke lacking collegiality, in light of other heated dissents VanDyke has authored since joining the court in 2020.

Dissenting to a ruling on California’s ban on large-capacity ammunition magazines in November, VanDyke accused his colleagues in the majority of distrusting gun owners and believing “the Second Amendment is a vestigial organ of their living constitution.”

In another last March, VanDyke accused the court’s majority of pulling an inappropriate power grab to sidestep precedent in a case challenging a Trump administration immigration rule, saying the majority used “some good old-fashioned judge-jitsu.”

“He’s already to some extent shown himself to be something of a bad boy with some of his other opinions. It will be read in that context … that will color their reaction to this one,” Hellman said. “Taken on its own, I thought this was a lighthearted attempt to make a point about what he sees as the hostility of the Ninth Circuit majority to Second Amendment rights and also to what he sees as these doctrinal approaches that are so flexible that they allow judges to reach any result they want. It’s using rhetorical techniques in a way that you don’t often see in the judicial opinion.” 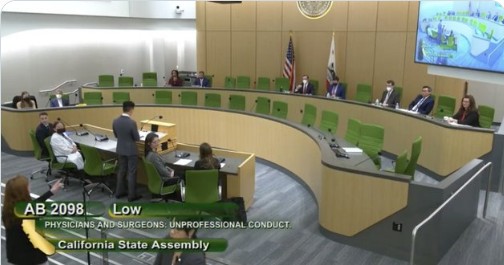 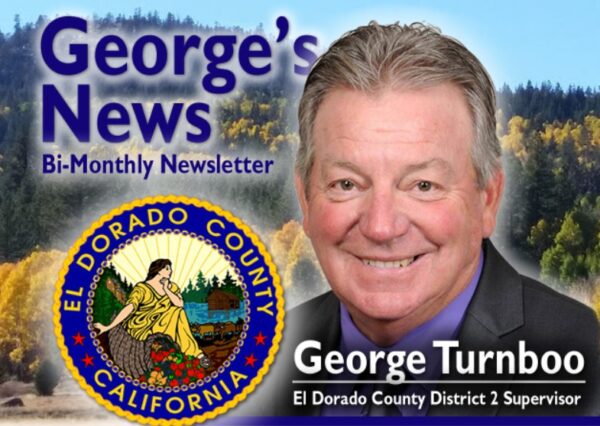