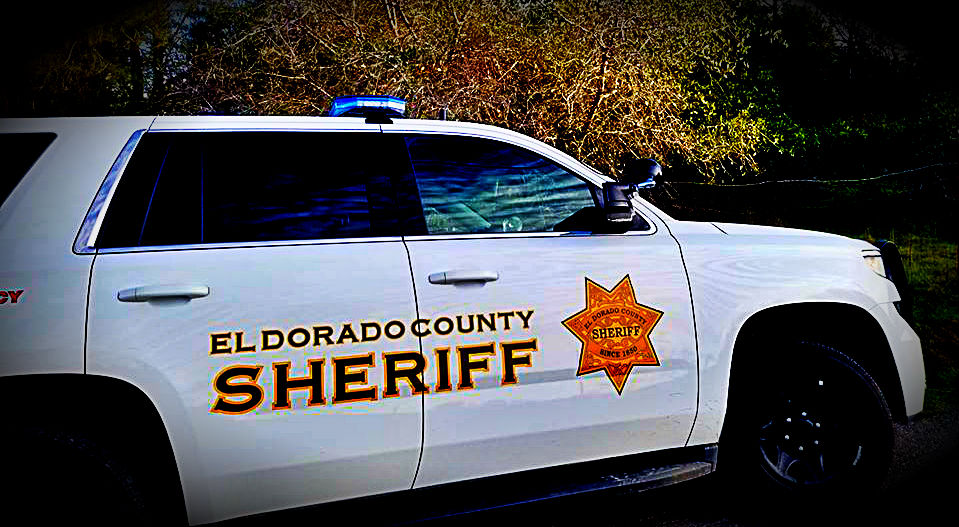 EL DORADO COUNTY, Calif. — El Dorado County deputies have lifted the lockdown and released students from Union Mine High School after a report of an “explosion or gunfire” heard in the area.

Deputies responded to the area around 2:05 p.m. The sheriff’s office says they are investigating the area to find the source of the reported sounds.

According to deputies, “several witnesses believed the sounds or shots heard came from an area off of the school campus.”

No injuries have been reported as a result of this incident at this time.

Update, 4:08 pm
The school lock downs in the area have been lifted and students have been released from school. There have been no reports of any injured persons related to this incident. EDSO is still in the area investigating the origin of the reported explosion, and/or gunshots in the area. Several witnesses believed the sounds or shots heard came from an area off of the school campus.

Today at 2:05 pm EDSO responded to the area of Union Mine High School in El Dorado for a report of an explosion or gunfire being heard in the area. Union Mine High School is on lock down at this time. EDSO has significant resources at the school and in the area attempting to locate the source of the reported sounds. At this time there have been no injured persons located, or reports of anyone being injured. EDSO asks that you stay out of the area while we conduct our investigation. We will provide updates as soon as we have more information.