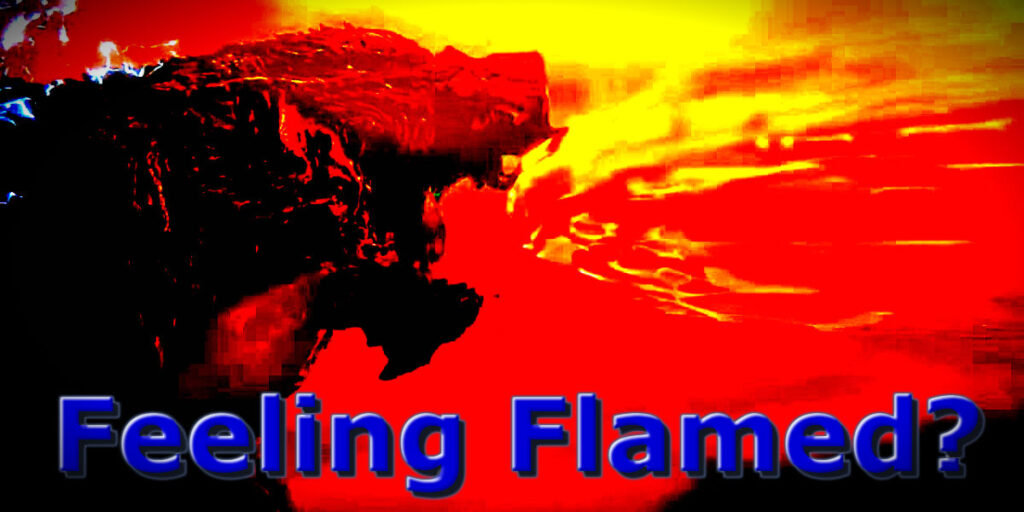 The Caldor Fire raged in the Sierra Nevada of California for 68 days last summer, consuming more than 221,000 acres of forestland, making it the 15th largest and 16th most destructive fire in the history of California.  It literally wiped out the Gold Rush-era town of Grizzly Flats and for days threatened the City of South Lake Tahoe.  It destroyed nearly 800 homes, leaving hundreds of families homeless and destitute.

On September 13th, President Biden visited the scene.  On that occasion, officials from El Dorado County and the California Governor’s Office of Emergency Services apprised him of the need to assist these displaced families.  He said, “we’re going to take care of them…there’s a lot that we can do, and it starts off being a federal responsibility, in my view.”

The President was absolutely correct in that assessment.  The fire exploded in the El Dorado National Forest that was catastrophically overgrown due to federal environmental laws that have made removal of excess timber all but impossible. According to local officials, the excessive use of back-fires by the Forest Service also appears to have needlessly exacerbated the fire.

This fire is indeed a federal responsibility, and the federal government owes to every one of the fire’s victims the full resources available to get them back on their feet.

And yet, despite multiple appeals, the Federal Emergency Management Agency has refused to approve Individual Assistance for the victims of the Caldor Fire.

The FEMA denial is a stunning double standard when compared with the assistance granted in other fires that did far less damage.  For example, the California Office of Emergency Services identified nine other Individual Assistance grants that FEMA approved in 2021 for fires that cumulatively destroyed fewer homes than those destroyed by the Caldor Fire alone.

Survivors hoping to rebuild their homes face an insurance deficit of $200,000 or more.  Many survivors are uninsured, and nearly all of them are underinsured due to the severity of recent wildfire seasons.

Moreover, residents of Grizzly Flats – the town completely wiped out by the fire –are disproportionately low-income, elderly, and socioeconomically vulnerable.  Their homes and their belongings were all they had, and now they have nothing.

Even those who did not lose their businesses to the fire lost many months of income as evacuations shut everything down.  The regional economy will continue to suffer if survivors are not able to rebuild.  Critical infrastructure has been either damaged or completely destroyed, including schools, fire stations, and the Grizzly Flats Post Office.  While local officials, residents and organizations are doing everything they can to provide support to one another and rebuild, they will not be able to recover without the federal assistance that they desperately need and deserve.

President Biden made a solemn promise to the victims of the Caldor Fire to help them to rebuild.  He personally saw the damage and heartbreak caused by the fire.  He has the authority to reverse FEMA’s denial and fulfil his promise.  I have now written three letters to him drawing this to his attention and making this request.

So far, I have not even received the courtesy of a response.

“We’re going to take care of them (and) there’s a lot that we can do.”  Those were the President’s words spoken to these families in September.

They have now passed their first Thanksgiving without their homes and many without their livelihoods that were taken from them by this federal fire.  They are approaching a dismal Christmas, waiting and praying for the President to fulfill his promise.

The President has a moral obligation to keep his promise to the victims of the Caldor Fire.  As President Trump did for the victims of the Creek Fire, he should reverse FEMA’s outrageous decision without further delay and release the funds these families are depending upon to rebuild their lives and their communities.