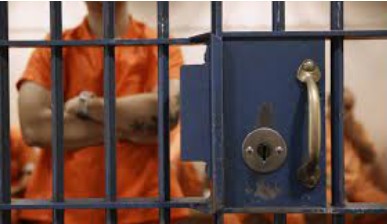 SACRAMENTO, Calif. — Rafael Ruiz, 34, and Edgar Torres, 35, of Vallejo, were sentenced today by U.S. District Judge Kimberly J. Mueller to 13 and 10 years in prison respectively for their involvement in the armed robbery of a federal agent during an undercover drug deal, U.S. Attorney Phillip A. Talbert announced.

This case was the product of an investigation by the Drug Enforcement Administration, the Vallejo Police Department, the Napa Sheriff’s Department, the California Department of Corrections and Rehabilitation (CDCR), and the El Dorado County District Attorney’s Office. Assistant U.S. Attorneys Cameron L. Desmond and Justin L. Lee prosecuted the case.