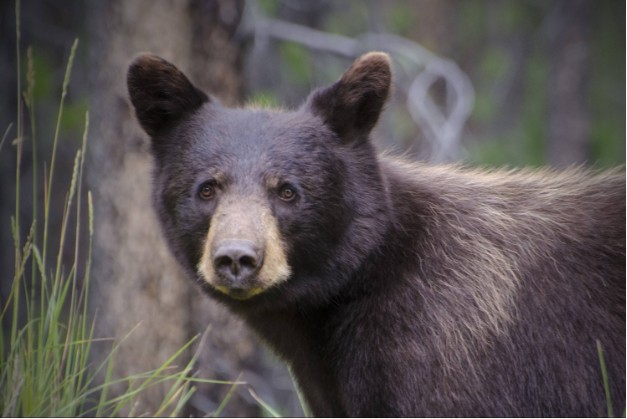 SOUTH LAKE TAHOE, Calif. (TND) — Some California residents found out what was causing rumbling and snoring noises in their home — a mother bear and her four cubs were hibernating in an unsecured crawl space.

Non-profit bear organization, The BEAR League, said the black mother bear originally had three cubs. When they were nine months old, she adopted an orphan cub of the same age from their neighborhood.

When it was time for the bears to take winter hibernation rest, she found a house with an unsecured crawl space opening for the family to stay in. It was a home where people lived, who thought they heard “some odd rumbling, snoring-like noises but ignored it because it simply didn’t make sense.”

“We un-invited Mama Bear, not yet aware there were four more bears under the house. It was quite the scene to then watch the four yearling cubs emerge from the opening and join together on the other side of the fence to venture forth into 2022,” the BEAR League wrote on their Facebook post.

The BEAR League posted on Saturday a link about the story from the HuffPost. “Hopefully this will help encourage people to secure their crawl space openings,” the BEAR League wrote in their Facebook status.