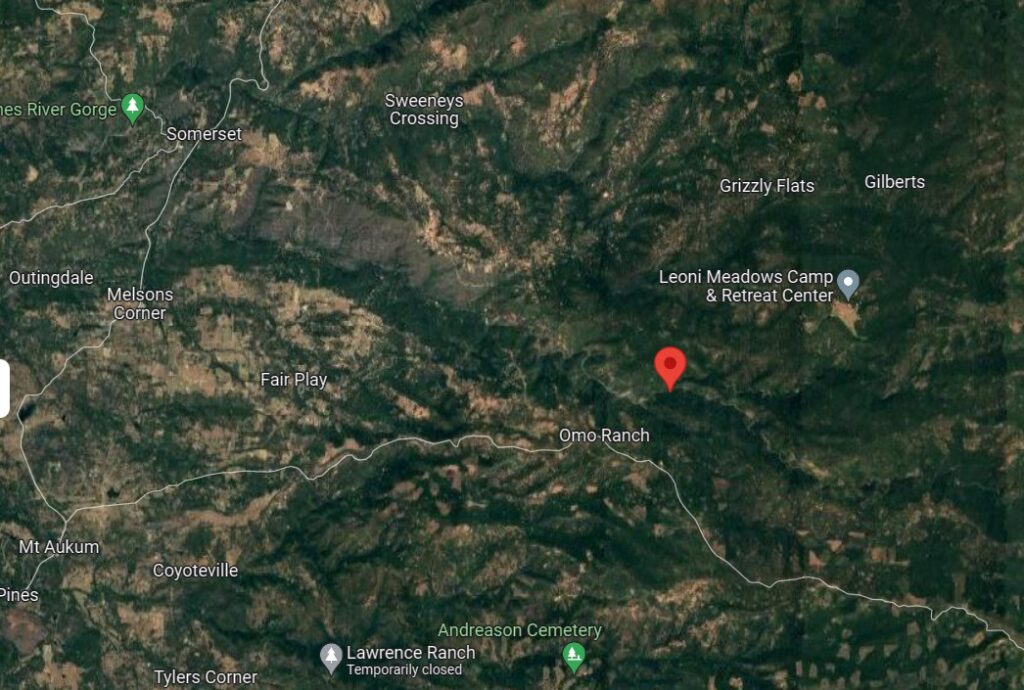 # Crystal Mines
There were three lode gold mines in El Dorado County by the name of Crystal. The first was one-half mile north of Cool and active in 1896 and 1931. A gold bearing quartz vein was developed by a 25-foot shaft and two, 60-foot inclined shafts. The second Crystal Mine was on the Cosumnes River, five miles southeast of Grizzly Flat. Active around 1894, its three veins were mined by 70 and 250-foot shafts and a 1200-foot crosscut adit. The third and largest Crystal Mine, also known as the El Dorado Crystal Mine, was 3 miles south of Shingle Springs and a half mile south of the community of Frenchtown. A vein of quartz as much as 12 feet wide was originally worked prior to 1890, through a 250-foot inclined shaft and a 350-foot crosscut adit. The ore was treated on-site with a 10-stamp mill. The mine was reopened in 1937 by Ben Lockwood of Shingle Springs, who operated it until 1940. Ultimately, the mine was developed by the 250-foot inclined shaft and a 1,028-foot adit. 328 feet in from the portal (opening) of the adit, a 480-foot inclined winze was sunk with levels at 200, 326 and 456 feet. – Doug Noble

The Crystal Mine is a gold mine located in El Dorado county, California at an elevation of 2,861 feet.

All mine locations were obtained from the USGS Mineral Resources Data System. The locations and other information in this database have not been verified for accuracy. It should be assumed that all mines are on private property.

MRDS mine locations are often very general, and in some cases are incorrect. Some mine remains have been covered or removed by modern industrial activity or by development of things like housing. The satellite view offers a quick glimpse as to whether the MRDS location corresponds to visible mine remains. 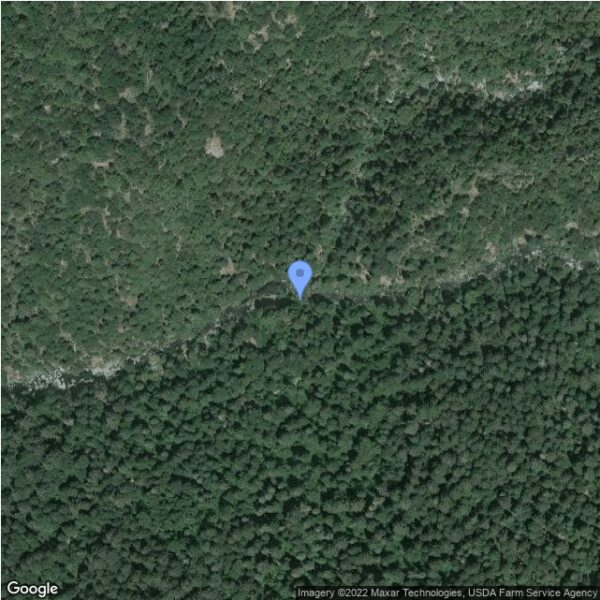 Satellite image of the Crystal Mine

Land ownership: Private
Note: the land ownership field only identifies whether the area the mine is in is generally on public lands like Forest Service or BLM land, or if it is in an area that is generally private property. It does not definitively identify property status, nor does it indicate claim status or whether an area is open to prospecting. Always respect private property. April 1, 2022
Caldor Fire evacuation will have rippling and lasting effects on bear behavior for seasons to come